As we continue to explore the difference in Japanese particles, we will look at two which are particularly useful. These are used for distinguishing objects and identifying unknowns, namely 「を」 and 「が」 respectively.

If you’re new to Japanese particles, you may be interested to read our first entry about the basics titled ‘Topic Marker and Sentence Ending Particles – は, も, よ ＆ ね’. This will help you with the elementary kinds of particles used in building your foundations of the Japanese language.

When speaking about objects in Japanese, the「を」is typically used to connect the object and verb. It is commonly written in romaji as ‘wo’, however, the consonant sound remains silent and so it is pronounced the same as「お」or ‘o’. Let’s explore some examples to demonstrate how it can be used: In all of the above examples, we can see that the object (noun) is always preceded by「を」and then followed by a verb, which is receiving the action. The general structure is as per follows:

This is an easy way of understanding the primary function of this particle. 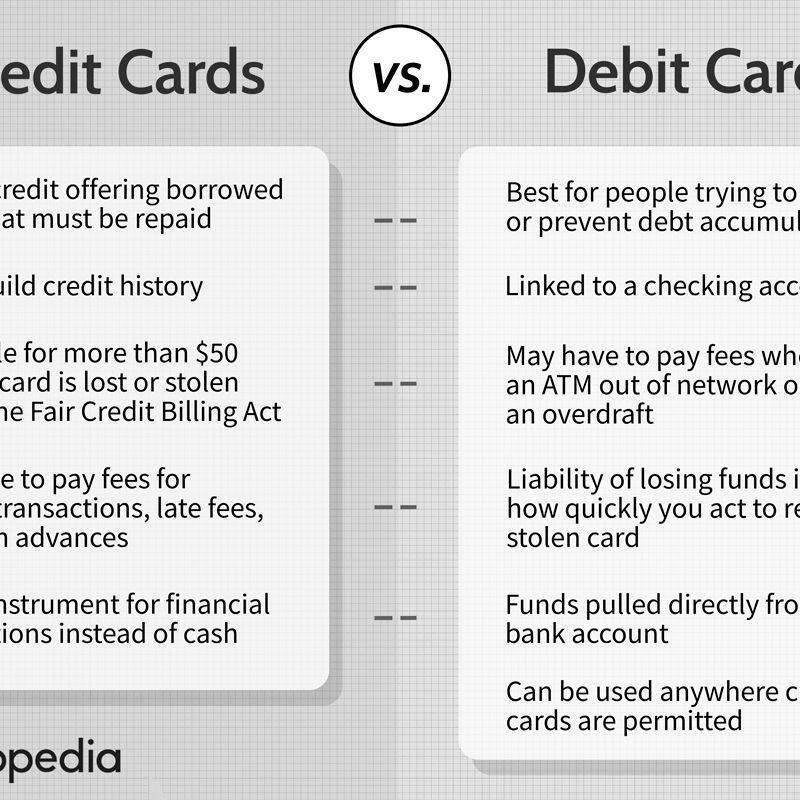 Another important particle to help build your basics of Japanese grammar is 「が」, it can be seen as the identifying particle, especially when trying to identify unknowns. Let’s explore this first use with some question examples:

As you can see above 「が」is used to identify unspecified details. Let’s now look at potential answers to these questions:

Q: 誰が学生 (だれががくせい or Dare ga gakusei) – Who is the student?

The answers also demonstrate how「が」identifies unspecified information and can be used to directly link this detail in your answer.

Hopefully, these examples help you to understand the simple application of both 「を」and 「が」. If this exercise was useful, or maybe you have some further questions or wish to contribute to this page, then we are looking forward to your comments below. 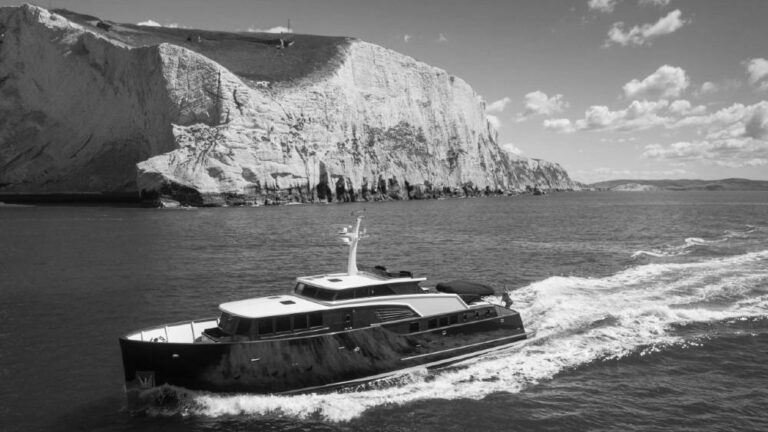 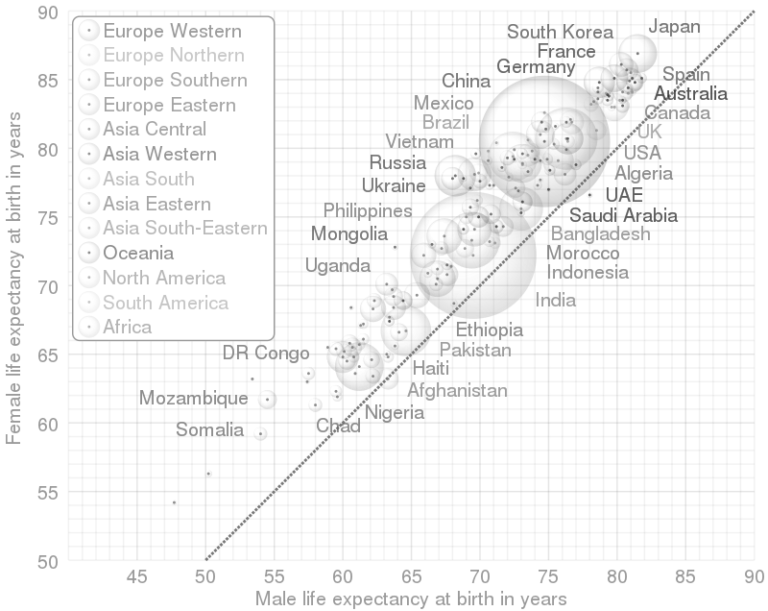 I thought it would certainly behave to review the distinctions between Australia vs Japan: life! Annually we are seeing a trend of an increasing number of Australians seeing Japan. Australia being close to Japan is an excellent plus and also flights have a tendency to be extremely affordable nowadays, specifically the LCCs. In a similar… Invite to Japan, do you have a T If youve been in Japan longer than 1 day, chances are youve currently been asked by one cashier or another if you have a T-point card. So, whats the handle this card? The T-point card is simply a typical loyalty factor card, with a system and rewards… 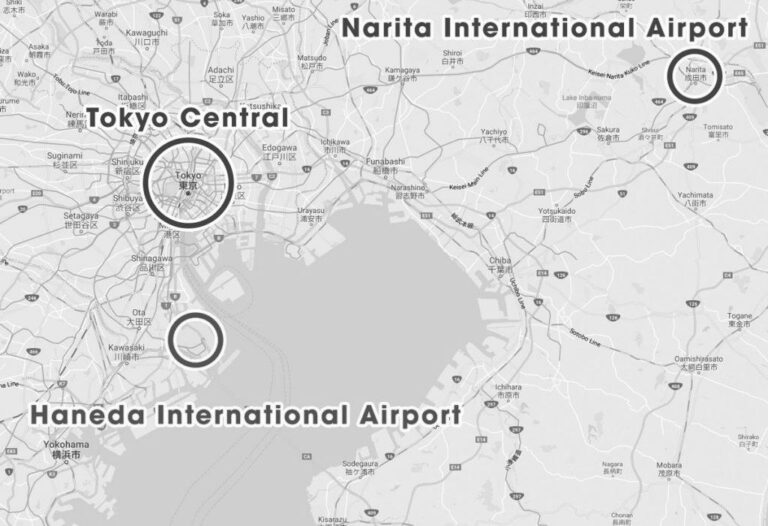 Given that Haneda included its International Terminal in 2010 the Haneda versus Narita Airport terminal decision is a typical inconvenience for travellers and residents alike. Haneda has the high-end of being located considerably closer to the main cities of Tokyo and also Yokohama. Check this Statista Data – passenger traffic in haneda 2012-2021 While Narita… 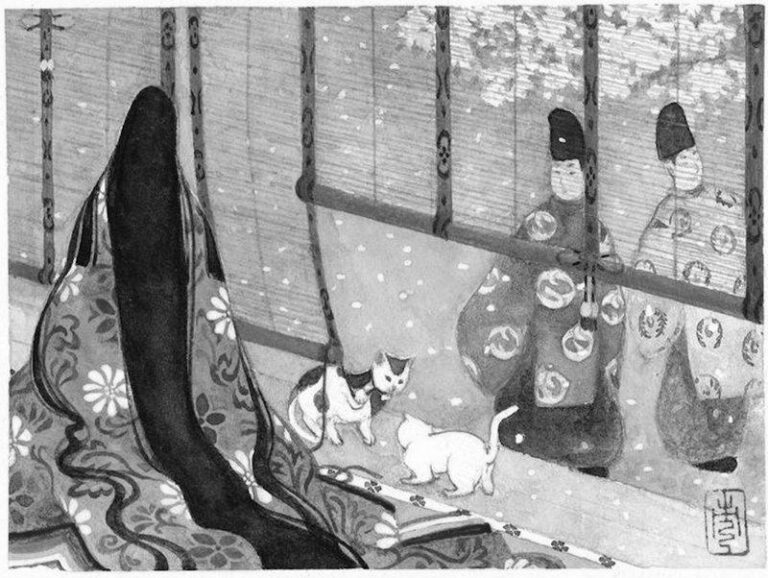 Outside it is32C with 0% rainfall. Theweather right here goes from one extreme to one more. The morning fog is lengthy gone. I take a bike to the supermarket to purchase a late morning meal. I acquire egg sandwiches, yoghurt, a fruit beverage constructed from bananas, as well as some grapes. A typical dimension plastic… 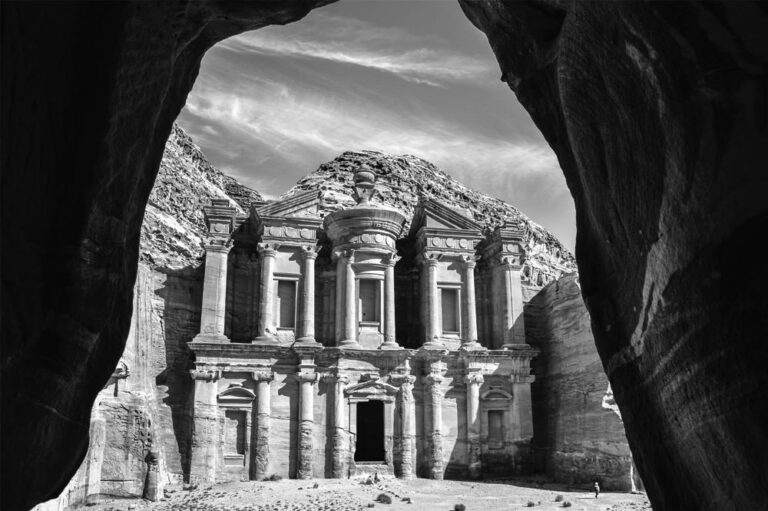 Tidings in my hostel today educate me ofa celebration atMukojima-Hyakkaen Gardens. Today is Tsukimi-no-Kai, which equates to indicate Moon Watching; an old-time tradition that has been commemorated in these gardens for over 2 hundred years. The aim tonight is to commemorate and delight in the Harvest Moon. The strategy to assemble at 4 pm is…