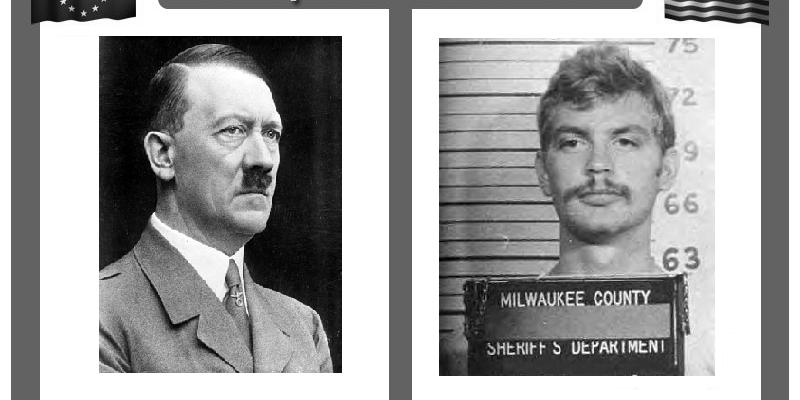 A simple question for beginners studying Japanese is, what are the main differences between「は」and「が」? Some of you may have come across them before and initially thought their uses are very similar, if not the same. However, their actual meaning is quite different, and something very difficult to articulate via English.

One similarity you may have figured out is that both of these particles mark the subject of a conversation. However, in the Japanese language identifying a subject is not actually essential. Particularly, in the right context, a sentence like ‘drink water’ (水を飲む or Mizu wo nomu) will make complete sense. Hence, why we need to explain the main differences.

You may be interested in the differences in use between「を」and「が」to further help with your grasp of particles.

The Meaning of 「は」

Perhaps one way to approach this explanation is through context assumptions, and how「は」can identify different topics. Let’s use a similar example to explore this difference, first via context: 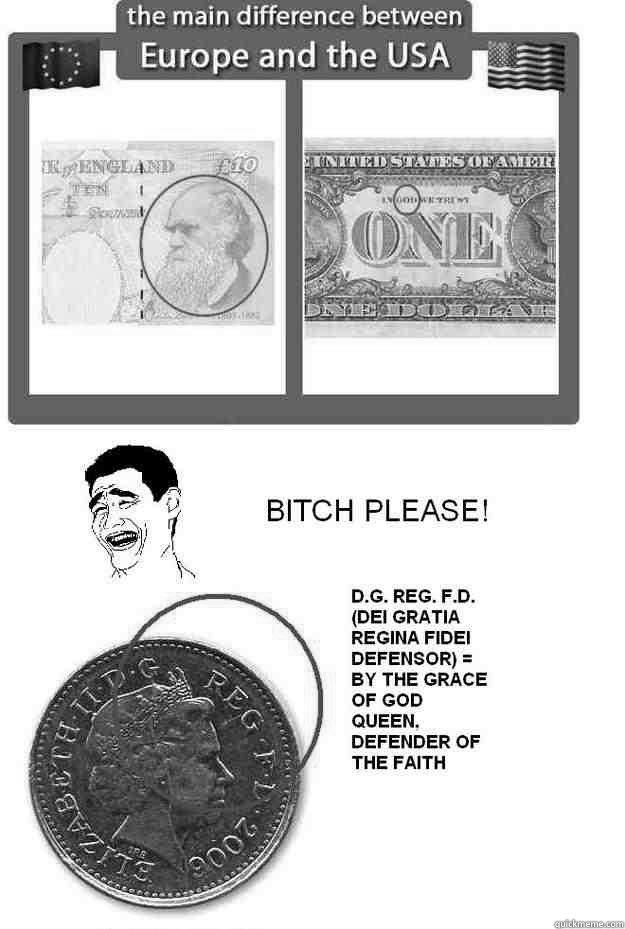 In the example above, with a lack of subject, we assume from context that the people are asking each other about drinking water.

Let’s examine how this changes when we use「は」to introduce a new topic:

A: ジョンは水を飲んだ？ (じょんはみずを飲んだ? or Jon wa mizu wo nonda) – Did ‘John’ drink the water?

From the above dialogue it is clear that 「は」 is used to change the topic of the conversation, but also to make the context clear.

So we have seen that「は」can be used to identify a new topic, however here we will see how「が」can be used to work out an unknown variable. The basic premise being that「が」is used to mark unspecified details, especially in a question. 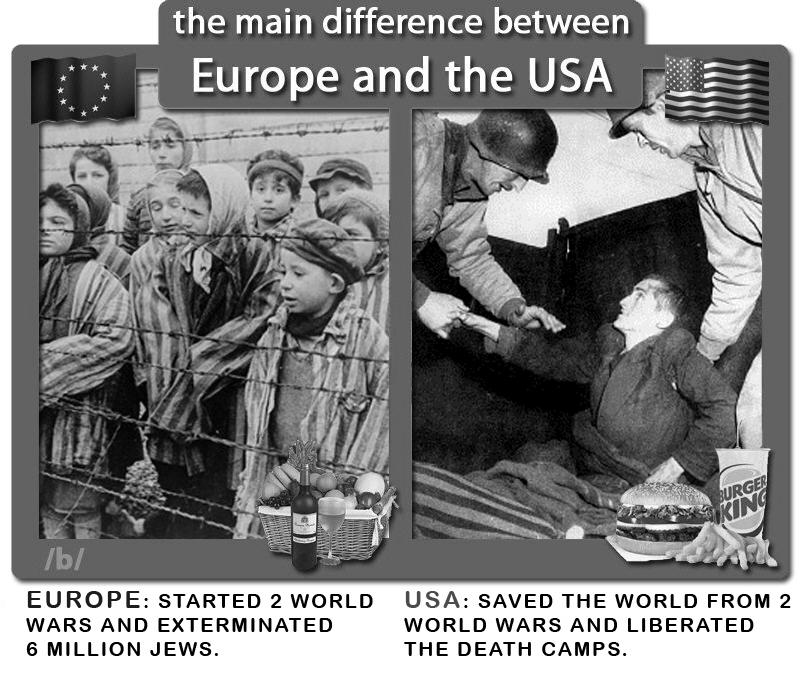 Take the following example to convey the restrictions of 「は」:

A: 誰は水を飲んだ？ (だれはみずを飲んだ? or Dare wa mizu wo nonda) – Did ‘Who’ drink the water?

In the above question, it is impossible for ‘who’ to be the subject, as who is a question and an unknown detail. This is where「が」comes in, to mark the fact ‘who’ is a question, but also unspecified information.

Let’s use the same question from above by substituting the「が」particle:

A: 誰が水を飲んだ？ (だれがみずを飲んだ? or Dare ga mizu wo nonda) – ‘Who’ drank the water?

B: ジョンが水を飲んだ！(じょんがみずをのんだ! or John ga mizu wo nonda!) – ‘John’ drank the water!

Notice in the answer, we must also use the「が」particle because we need to identify the unknown variable. Not only because of the result of asking ‘who’ in the question, but also because John is not the topic of conversation, rather he is being identified as the unspecified detail.

In simple terms, hopefully, this clarifies that 「は」should be used to mark a new topic, while 「が」is specifically used to identify unknown details.